You are here: Home > Philippines
All posts from mmda.gov.ph
Sponsored Links:

What is Number Coding in Metro Manila?

The Unified Vehicular Volume Reduction Program (UVVRP), commonly called number coding or color coding, is a road space rationing program in the Philippines that aims to reduce traffic congestion, in particular during peak hours, by restricting the types of vehicles that can use major public roads based on the final digit of the vehicle’s license plate. First implemented in 1995 in Metro Manila, the similar programs has also been implemented in the cities of Baguio, Cabanatuan, and Dagupan and the province of Cavite. 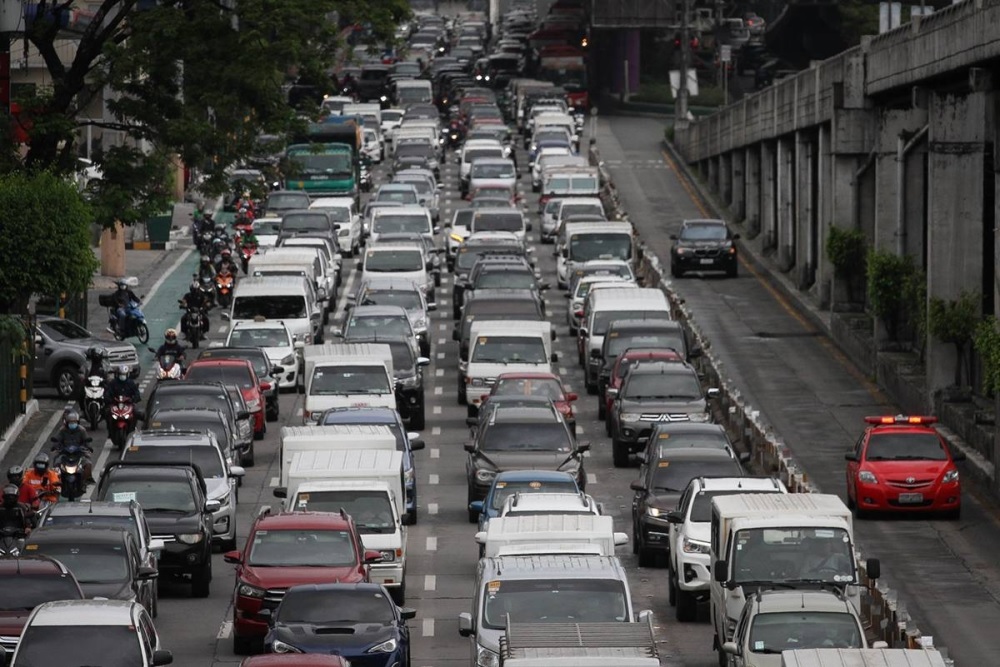 The Metropolitan Manila Development Authority (MMDA) said, The implementation of a new number coding scheme to further lessen the volume of vehicular traffic in the National Capital Region (NCR) may begin after the May 2022 elections. The MMDA earlier proposed two possible changes to its Unified Vehicular Volume Reduction Program (UVVRP)—commonly known as number or color-coding.

One option is a 50 percent volume reduction plan where vehicles with license plates ending with even numbers are barred from major NCR roads on Tuesdays and Fridays while plates ending with odd numbers are barred on Mondays and Thursdays. The other option is a 40 percent reduction plan where vehicles will be barred from NCR two days a week with a varied schedule based on their license plate.

Both options will only be implemented during rush hours—morning from 7 a.m. to 10 a.m. and evening from 5 p.m. to 8 p.m. To address the looming resumption of face-to-face classes, he said the MMDA is also coordinating with the public transportation sector and the Land Transportation Franchising and Regulatory Board (LTFRB) on the possible reopening of old and new public transportation routes. 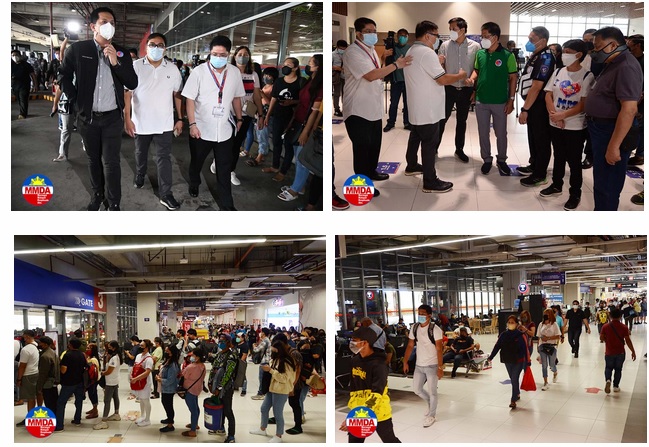 The implementation of the Metropolitan Manila Development Authority (MMDA)’s Modified Unified Volume Vehicular Reduction Program (UVVRP) or number coding scheme from 5 pm to 8 pm is lifted during the Holy Week from Holy Tuesday, April 12 up to Good Friday, April 15.

MMDA Chairman Romando Artes said the suspension of the scheme on Holy Tuesday and Holy Wednesday, and also on Maundy Thursday and Good Friday which are both regular holidays, is to give the public the opportunity to travel earlier to avoid heavy traffic due to the influx of passengers going to the provinces for the Holy Week break.

“We are suspending the number coding scheme on Tuesday and Wednesday to provide the public unhampered mobility by allowing them to use their vehicles going to the provinces,” said Artes during the inspection at the Paranaque Integrated Terminal Exchange (PITX) today.

During the inspection, authorities observed a high volume of passengers at the PITX. “We want to ensure a safe and convenient movement of motorists and commuters during the Holy Week. We have seen that passengers are starting to crowd the terminal. At present, the commuter volume at PITX is 100,000 daily,” said Artes.

He said traffic personnel are now posted at transport terminals, traffic chokepoint areas, and several major churches. “We will exert all efforts to ensure that there will be a faster turn-around of passenger buses at terminals.”

Under MMDA’s “Oplan Metro Alalay Semana Santa 2022,” a total of 2,861 personnel are deployed on major thoroughfares, major transport hubs, and key areas in the metropolis to ensure the safe and smooth flow of vehicles this Lenten season.

Meanwhile, Pastor said they are expecting the number of passengers to increase this week for the first time in two years since the COVID-19 pandemic. Commuters in Metro Manila are also being offered free rides at the EDSA Busway Carousel starting today.

For his part, Delgra ordered his personnel to review the service plan or deployment of passenger buses to address the demand for public transport during Holy Week, a peak season. Meanwhile, authorities urged passengers to strictly follow the health protocols to prevent the spread of COVID-19.